Garnimetal was born at the time when rail travelling was dominant, in 1924. At that time, the company manufactured passenger seats for railway cars and boats, under the trade name "La Garniture".

In 1976, the company anticipated a change to the upholstery market and concentrated on metal transformation. It bought the first Trumpf stamping machines in Belgium and became a recognised sub-contractor, not only for the rail industry, but also for telecommunications, access control systems, medical systems and urban furniture.

In 2003, Nathalie Celis, the founder's great-granddaughter, took over the leadership of the company.

Since 2009, Garnimetal has specialised in its fields of expertise to create, in 2013, Steel in Care and Steel in Life and, in 2014, Steel in Meca and Steel in Food.

Since its creation, Garnimetal's intention has been to remain a family company which respects the individual and remains loyal to the pioneering spirit of its founders. 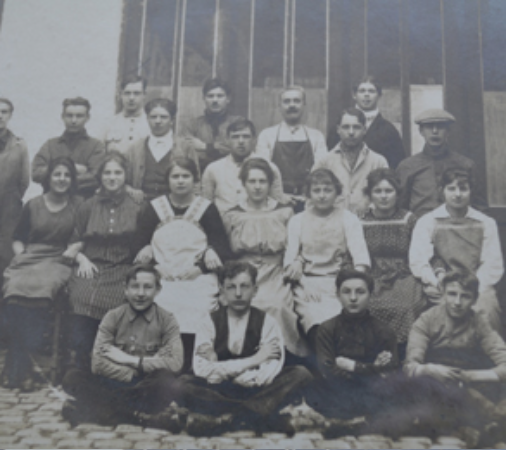 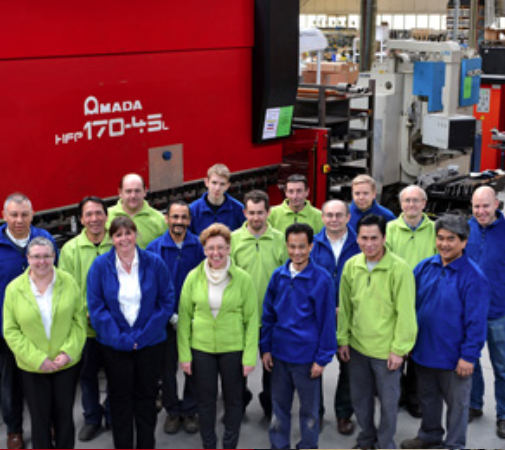 The company's different activities are constantly being optimised to meet the market's expectations:

Solutions tailored to your business sector 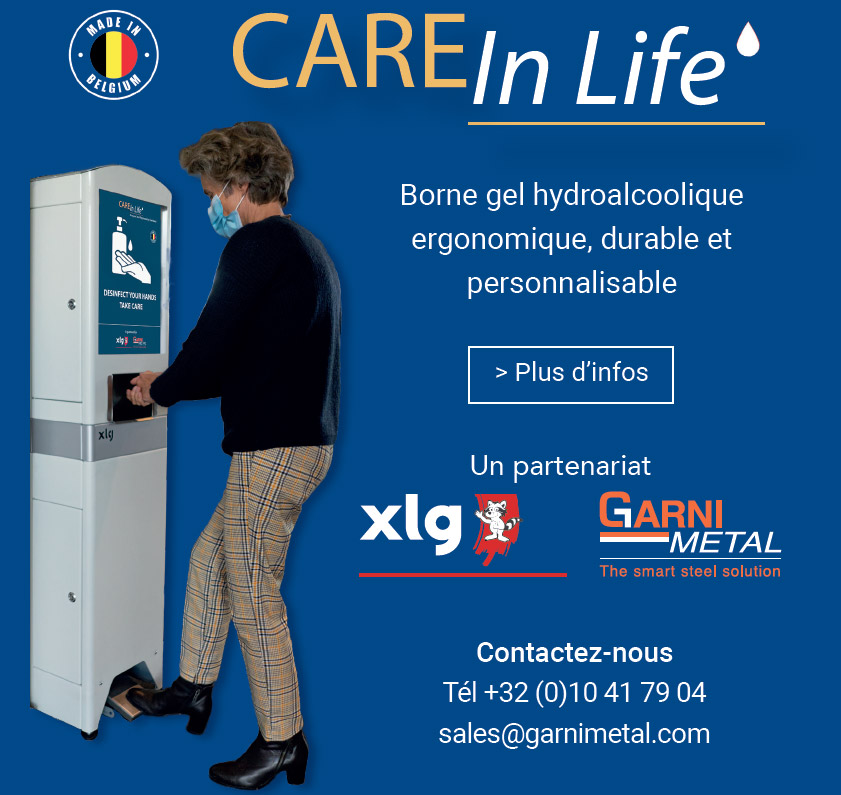